Like most people, Jason was born at a very young age and spent most of his early life being a kid.

Jason brings to the team, over 20 years experience in the Creative Marketing & Design industry. He is also a professional photographer that has photographed some of Ipswich's most spectacular heritage homes and sometimes with the owners permission ;) . He also produces a yearly calendar called the Beards of Ipswich which raises thousands of dollars to help beyondblue support depression sufferers.

Prior to joining the awesome team at Ipswich Real Estate, Jason was a key player in branding and marketing of Australia's largest gourmet pizza brand and helped in growing it from 3 stores when he joined them, to over 150 Australia wide, which then sold for $30 million in recent years.

He is a self proclaimed Car Nut. So much so he named his son Cooper Samuel (Cooper S) and was shortlisted as a presenter on Top Gear Australia.

He brings all his knowledge and skills including high end photography and video, 360º Virtual Tours, Social Media and outside the square marketing ideas to get your property noticed by as many people as possible to help you sell for the highest possible price, in the quickest possible time.

Born and bred in Ipswich. Jason doesn't take himself too serious. Life's about having fun. One thing he is serious about is his passion for Ipswich and it's history.

Choosing Jason to help you sell your home, your property will definitely stand out from the pack and you'll have a lot of fun along the way. 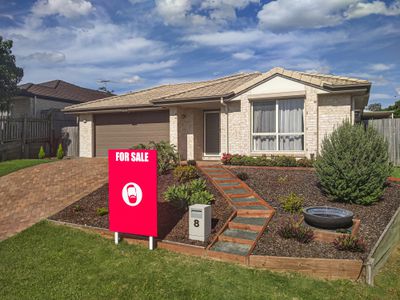 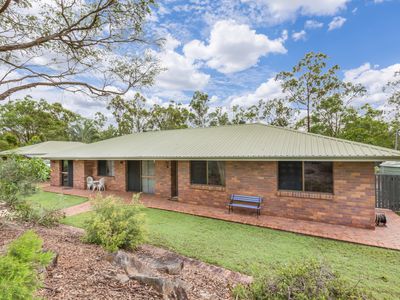 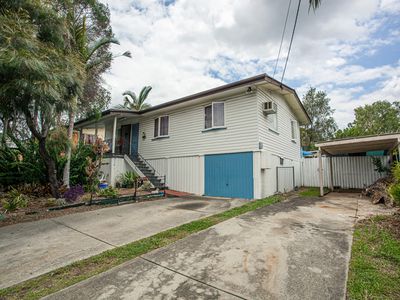 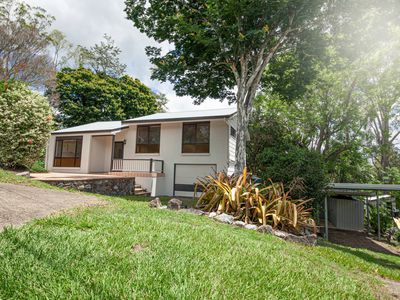 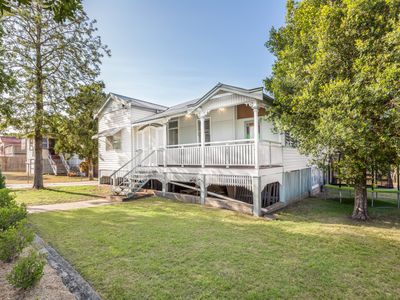 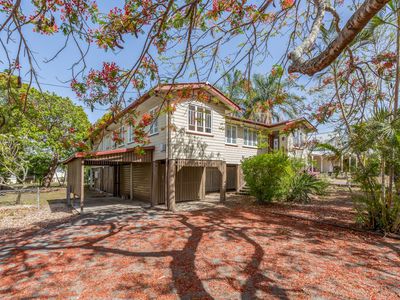 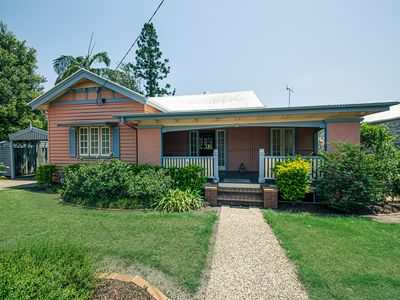 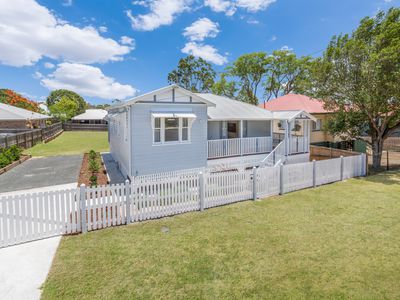 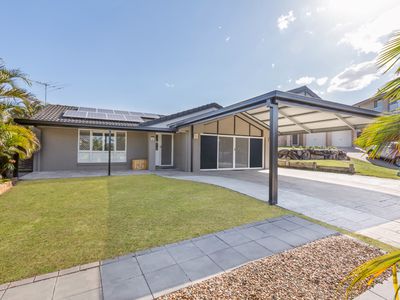 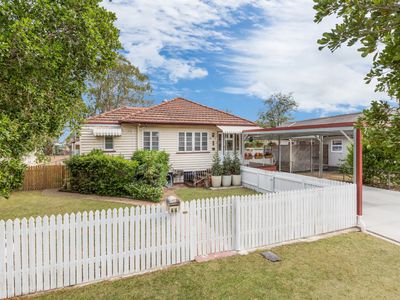 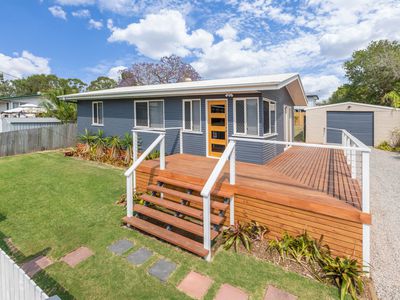 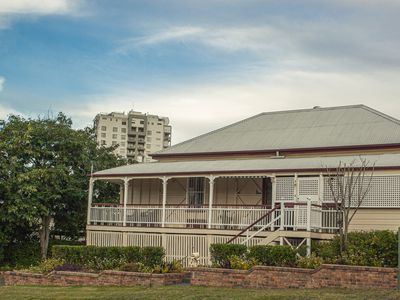 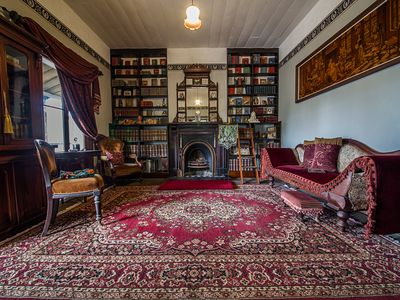 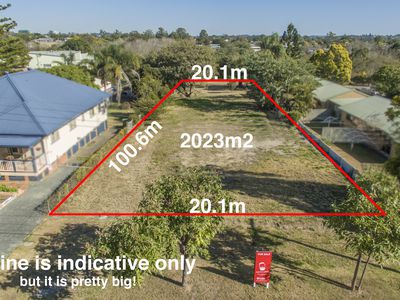 THE BEST agent in Ipswich

Literally cannot thank Jason enough for helping us find our dream home. When we met, we gave him a very specific idea of what we wanted and he delivered within 24 hours. Jason went above and beyond on countless occasions to make the process as stress-free as possible and was always available to answer any questions or provide help wherever needed. Without question, Jason has a passion and unrivalled knowledge of the history of Ipswich and is hands down the go-to guy if you're looking for a character home. Thank you Jason!

Jason is great Agent. I'd be sure to recommend him to anyone selling. He's a great communicator, thinks outside the box and is different from your stereotypical Real Estate Agent. He has a passion and a talent for Real Estate and had our property under contract within 24 hours and knew the perfect buyer. His approach is alternative, innovative and unique which made for a very pleasant experience.

I picked Jason because he clearly new the market, confidently put forward a sales strategy and is a refreshingly honest and engaging guy. He delivered! Had a good offer prelisting a few days after signing up and the right offer the day of listing. He stayed on it right through to settlement.